The Aqua Granda Community Memory is a living system, which allows anyone to access, augment and (re)interpret its contents in relation to an ever-changing present. The basis is there but now it is in the hands of all those who care about Venice to further expand and use it as a tool to commemorate the Aqua Granda’s events and to find a path towards the future livability and sustainability of this unique city.

The AquaGranda web app incorporates google maps to display geolocated images and videos made during the flooding of Venice in 2019. Additionally there are 9 (digital) geolocated artworks that can be experienced by making a tour throughout the city of Venice. Some of the artworks are presented with augmented reality technology (iOS and Android) and can be accessed via deeplinks on the webapp. Dataexcess developed both the interactive map/webapp aswell as transforming some of the artworks into augmented reality.

Hej Stylus! is the first global pen stabilizer application for mac. It’s capable of smoothing out position, pressure, tilt and rotational values. It also maps pressure and stabilizes line and circle/oval drawing with a ruler tool. Development is ongoing and we encourage users to send feature requests. Check out the 14 day trial!

The core functionalitiy of the application is based on several smoothing and trigonomitery algorithms which are reacting on the user-input (mouse/pen). The UI-window is always "top-most" and can be seamlesly integrated in other applications, creating a very unique user experience. 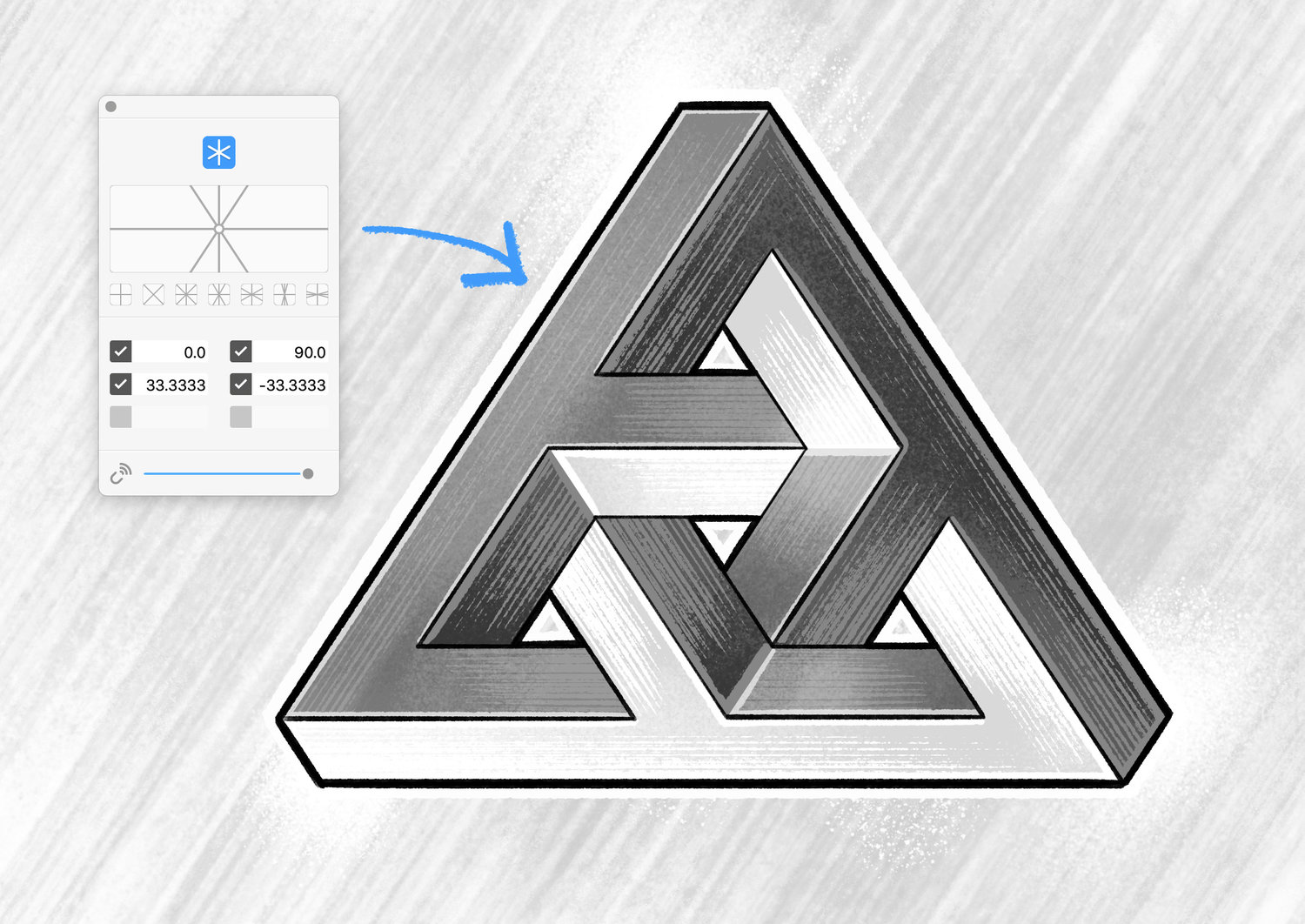 Anyone looking for radio plays on streaming portals quickly sinks into playlist chaos. Especially when children are on the streaming service, they easily encounter content that is not child-friendly.

The solution is called Ooigo! For the first time, all radio plays that are available in streaming * are combined in one app that is child's play to use. The child always moves in the safe environment of the app and only sees what is suitable for his/her age.

* A Spotify, Apple Music, Deezer or Napster Premium subscription is required to use the free Ooigo app. The connection of further streaming services is already being planned.

Stampix lets you print your photos for free thanks to advertisement. We partner with fun brands who print their message on the backside of your prints. You won't notice anything on your photos, only the backside contains ads. Finally, we respect your privacy and never share your data or photos with our partners without your consent.

Billy Bultheel is a Belgian composer and performance artist based in Berlin. His musical practice is occupied with an extended notion of polyphony and counterpoint, working from the renaissance Ars Nova and Ars Subtilior towards contemporary algorithmic music.

Pro Alerts enables and facilitates the creation of notifications for the popular cryptocurrency exchange market 'Coinbase Pro'. The user has a variety of options when creating alerts such as being notified when a product value surpasses a certain treshold, day-change percentage or day-change volume. Other options include alerts intented to trigger when the value of a user’s wallet, or individual asset, is worth a certain value.

From a thematic-visual point of view, Maximova’s work is in a positive manner to be mentioned as ‘out of this time’. The inert, quasi (theatrical) narrative image construction and universal thematic quality of the video works spontaneously create a surprising conceptual character, which subtly indicates the use of cinematographic and narrative codes. Eventually, the medium video is hacked itself. -Thibault Verhoeven

Culte is more than a booking agency, also managing artists and serving vision towards short and long term growth and believes in an active and visible role in order to push the thriving Belgian scene all around the world.

A Belgian-based artist agency with a focus on alternative music.